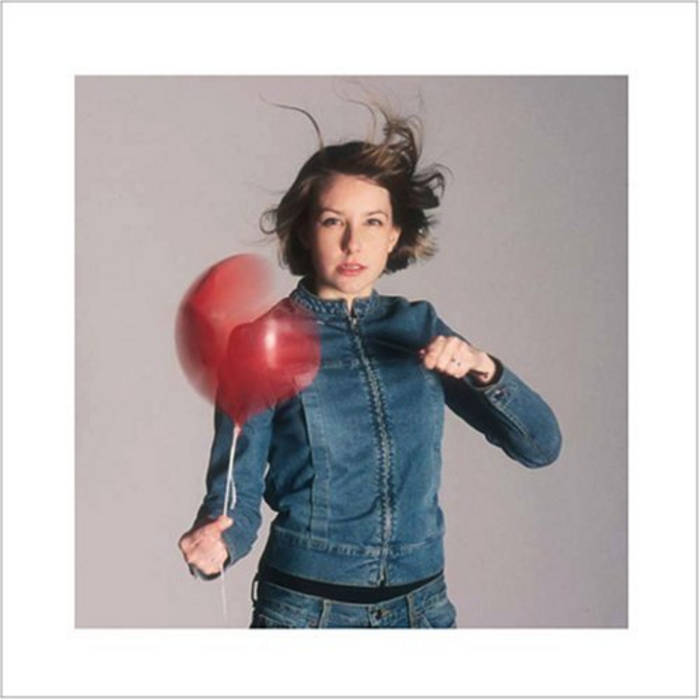 After the Oscillators disbanded, I released a couple of records under the moniker of Miss Mary with former Oscillator bandmate, Mary, as the singer.

Poperation Explosion | An amplified tampon on the map of the universe digs a grave plot for a novel: the gabby barfly with barfbag eyes purses her hips to the bone of a farfetched organ. pop pop fuzz fuzz o whudda relief it was to be dogged by her pregnant paws. the pilot paints the toes of her town a strange navel orange, part tarp, part trap, all skinny hobo trampoline bounced down to two inch tapeworm. steady as she goes, the goldbricking heiress turned air hostess is followed by the boys of the lollipop guild. she's got hills like white elephants and likes to chill in her underpants. i dunno no donut tonedeaf enough to serve as her powderkeg, when baby's got babyback ribs in her bibs. she does kegels by the seashore but can't keep the ocean dry. and no one knows why she cuts that chord only to bind it in boards and present it as an offering or offer it up as a present to the future department of torture. but she still moves us to distill more movies about her statuesque shorts. | by Clarissa O'Passidy, Irish Gynocologists

Former singer/guitarist for the fabulous New England garage group the Oscillators, Miss Mary has been compared to Holly Golightly, Death by Chocolate, April March, and even Jonathan Richman. Mixing stripped-down 60s pop with a garage-rock attitude, her solo debut album, Hey Blue!, had indie kids whistling from Indiana to Indonesia.

On Ready 2 Pop, Miss Mary has again teamed up with NYC producer/composer (and former Oscillator) Joel Mellin, for a big bad rock and roll record that growls with grit and bristles with electric intensity. From the opening guitar driven rockers "The One" and "My Friend" to the shoegazer noise-pop of "I Don't Mind (If You Stay Over)," Miss Mary brandishes the razor edge she's sharpened rocking clubs from Londonderry to London. But she shines just as brightly on the ballads "Dreaming of You" and the stunning "Ordinary, All the Same."

As always, her back line is tip-top. In addition to Mellin on guitar, keyboards and drums, she's joined by M@ Saunders (the Oscillators, the Also-Rans) and Dimitri Fane (Slide, Jess Klein, Mark McKay, Dennis Brennan, Jeff Mellin and the Midnight Cowboys, etc.) on bass, Kristin Mueller (the Caulfield Sisters, Gloria Deluxe) on drums, and Jeremy Abbate on viola.