Be Here With Me (The Singles) 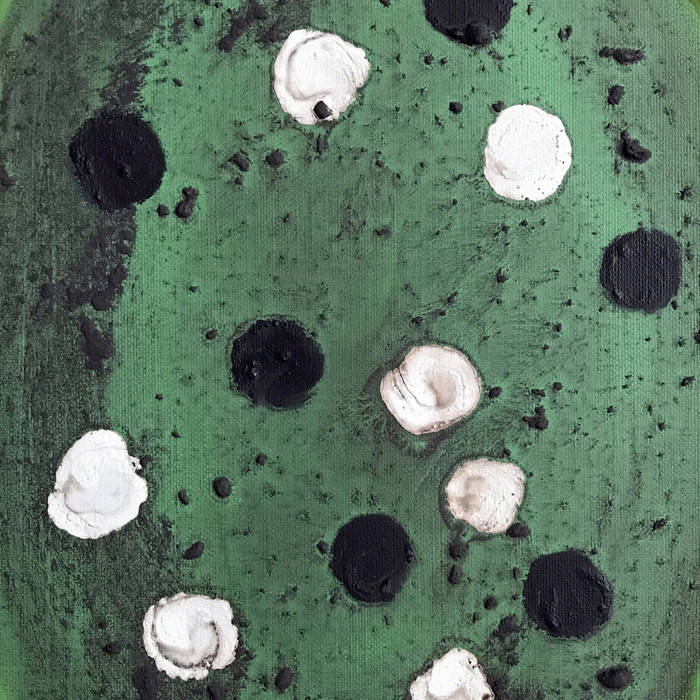 Your head is at the center of a sphere - at least seven feet in any direction. One voice appears, then others over time. Sporadic at first, moving in disparate arcs around you, and yet, all together in one space.

There was a piece by Yoko that I read a few years that talked about pushing an elephant and changing our heads instead of changing the world. 'That we can do' she wrote.

Compositionally, Be Here with Me melds contemporary notions of aleatoric and stochastic music with traditional, harmonic progressions studied for hundreds of years.Realized in a three dimensional ambisonic paradigm, a space is created for listening and reflection.

Written entirely in Java, the piece was designed for a custom 3D Ambisonics decoder and encoder - placing the listener's head at the center of a listening sphere. This piece could be decoded in a multi-speaker environment of 4, 8, or 16 speakers in various positions around the listener, but is decoded to stereo for this recording. A melodic voice moves at a constant velocity around the listening sphere and harmonic voices move in slowly accelerating circles above and below the listener in various directions and and trajectories.

The melodies are chosen at the start of each 7.7 minute section based on a pseudo-random function that considers musical key and the chord progression of each section. The chord progression is chosen using an aleatoric process commonly referred to as a 'markov chain' - in which the probability of the next chord is determined by weighted percentages of possible 'next' chords of the current state. In this respect, it has no memory. These percentages were programmed using simple assumptions and understandings of common practice progressions dating back to the 16th century. These chords are never voiced directly, though, as a mathematical distribution functions controls the timing and number of single voice events that occur for each of the 3 harmonizing voices. The seemingly random voicing is each event itself choosing how to harmonize the melody in real-time.

There's an additional nod to my interests in Asian music and cultures with the addition of an underlying drone and clearing bell. The gong, as is common in Balinese music, signals both the end and the beginning of sections. .

In a sense, it's music reflecting back on itself after years of 'progress'.

The full, non-singles version, originally released as a part of Where It's At Is Where You Are's (WIAIWYA) 7777777 21st anniversary release project: 7 artists, recordings 77 minutes of music, to be released on 7 days in the 7th month of the year. Proceeds benefit medicines sans frontiers.