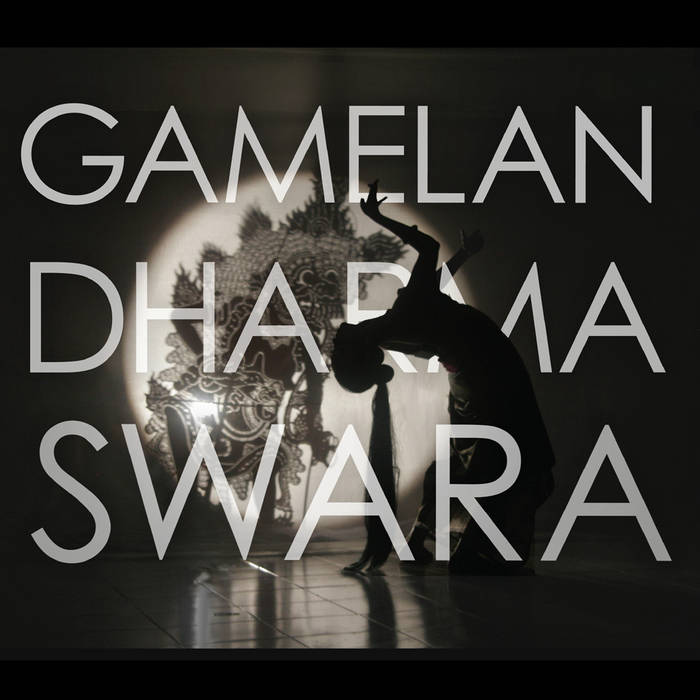 Recorded Live in in the summer of 2010, this amazing double-CD features our tour repertoire from the 2010 Bali Arts Festival (recently featured on NPR's All Things Considered). Included is Sudamala, a piece written collaboratively by American composers as an accompaniment to an experimental shadow theater work. I am honored to be in the company of such fine composers. The work features some slowed down versions of my automated synthesized gong kebyar machine ala Keys to the Crumbling City.