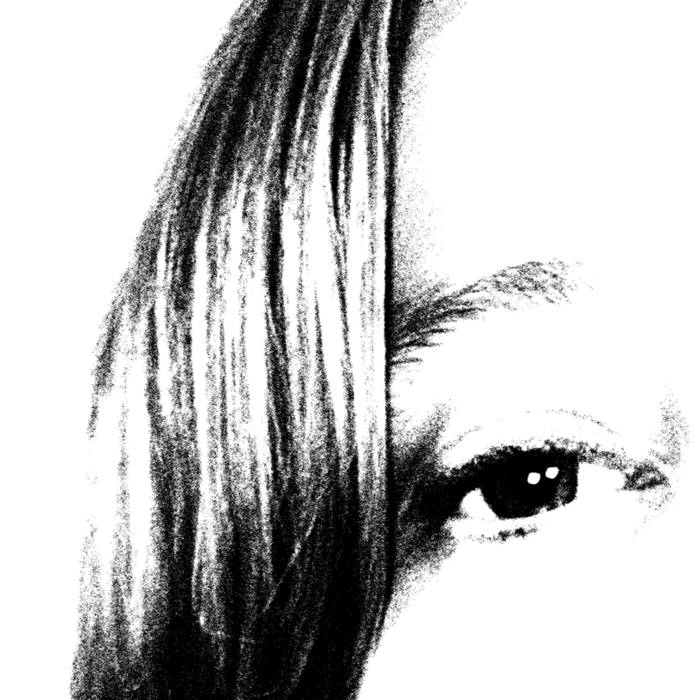 Originally created for Joel Mellin's Vortex performances at The Chocolate Factory Theater in Long Island City, New York, Together / Apart is now released as a series of variations.

Though the recorded versions are stereo, they are a direct recordings from the exact same custom 3D spatialization algorithms that Mellin used for the performance.

Each variation is pseudo-random, with harmonic choices being made on the fly, in real-time, while the voices themselves move in encircling arcs in three-dimensional space.

Like the forces in a tornado keep chaos tightly bound, the voices in Together / Apart are just that.

Special thanks to The Chocolate Factory Theater, Jeff Mellin, and Catherine Hedberg.