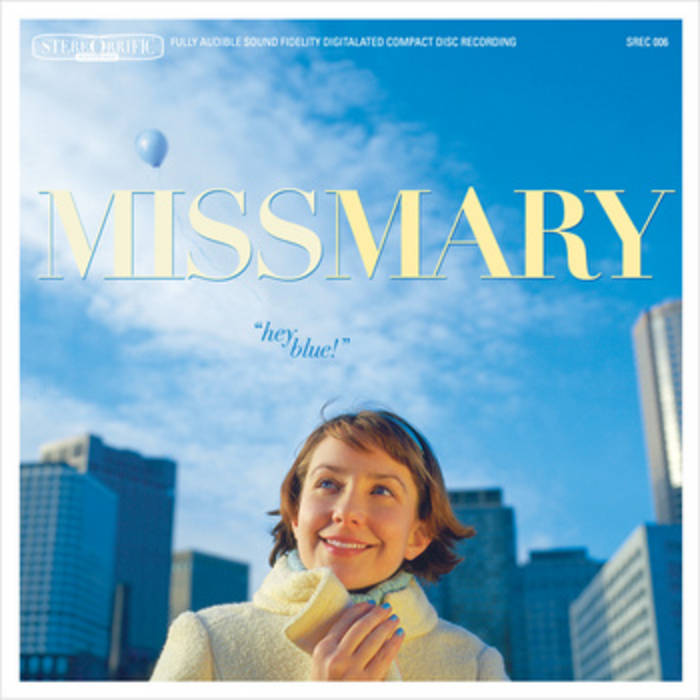 After the Oscillators disbanded, I released a couple of records under the moniker of Miss Mary with former Oscillator bandmate, Mary, as the singer.

Often compared to Holly GoLightly, April March, and even Jonathan Richman, Miss Mary (aka Mary Stopas) is cute but tough, naive but knowing. Lo-fi but Oh My!

The indie world got their first taste of her garage-pop candy with her sweet vocal harmonies, as well her leads on pop-punk treats like "Superman" and "Don't Look Back!," in the Portsmouth NH based garage group the Oscillators. But it's when she took center stage as a solo artist that she really took off into the "blue."

"Hey Blue!" has got the pop kids tapping their toes and snapping their fingers all around the world. It was even picked up for a special 10" vinyl release by British label WIAIWYA, leading to UK shows in 2001 and 2004.